We’ve got something new we think you’re going to love! Today we’re launching a new By the People campaign “The man who recorded the world: On the road with Alan Lomax“. The work of folklorist Alan Lomax and his many collaborators forms the bedrock of our understanding of twentieth-century folk music.Discover rich folk traditions by transcribing his field notebooks and correspondence with family, fellow musicians, colleagues, and collaborators.

The Lomax campaign includes notes on performances and interviews with artists like blues guitarist Robert Johnson, folk singer Woody Guthrie, country musician Burl Ives, and blues singers Lead Belly and Muddy Waters. Lomax is credited with bringing all of these artists to popular public attention. The collection also documents Lomax’s extensive travels, including his time as a Library of Congress employee, and the toll his years of fieldwork took on his personal life.

According to Bob Dylan, “Alan was one of those who unlocked the secrets of this kind of music. So if we’ve got anybody to thank, it’s Alan”. Now, we need yourhelp to unlock these documents and make them available to musicians, music lovers, and researchers all over the world. Ride along in the back seat of Lomax’s sedan on the way to interview Robert Johnson’s mother, or browse through Muddy Waters’ record collection to see what inspired the iconic bluesman.

Art: Blob Dylan. From the Urban Dictionary. An article in Tampa Bay Times mentions this briefly. “People prone to walking might know of “blob dylan,” and “dgen” and the person stenciling “fat guys with beards are everywhere.””

1. Singer Bob Dylan used to have a wonderful singing voice, till one day he went swimming in a lake with a lot of algae in it and he got a frog stuck in his throat. Since then, he’s earned the nickname “Blob Dylan”.
2. Slang for anyone who used to have a great voice till a sudden accident left them sounding strange.

Buy, Subscribe, or Borrow? Consumers’ Use Preferences for Information Products

Music: Bringing It All Back Home to Washington Square Sept 29, 2018 – “a live concert in the shadow of the Arch in celebration of the legendary and influential music heritage of Greenwich Village.”

Article, Review, Music: NYTimes write up about Girl From the North Country play at Public Theater. 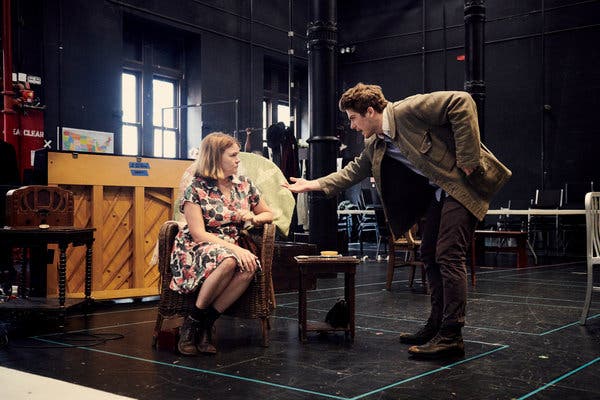 Mare Winningham (with Colton Ryan) portrays a wife and mother who turns the chorus of “Like a Rolling Stone” into a sympathetic litany. CreditVincent Tullo for The New York Times

Hosted by Richard Barone: Music + Revolution: Greenwich Village in the 1960s. From his album Sorrows and Promises. Does a cover of Dylan’s I’ll Keep it With Mine.

Play: Girl from the North Country production to premier at the Public Theater in NYC Sept. 11, 2018.

Patti discussed the Nobel Prize event. They had asked her to do this before she even knew Dylan won the prize. She was going to sing her own song but changed to a Hard Rain is Gonna Fall when she heard Dylan would win. She also mentioned that Dylan was a shy guy and it would have been difficult for him to adhere to the social pressure of the Nobel committee. The King and Queen were there with other Nobel laureates and the Prize was there. She just froze, it was more than that she couldn’t remember the words, she wanted to run away. She had all these emotions swirling up and just stopped. Everyone was encouraging her to continue. They all seemed happy about the error and to see someone like her…it was a real human moment. Learned to be human and honest and not perfect!

He always plays Flakes and I love it.

Lots of Dylan references. They even have one of his guitars! 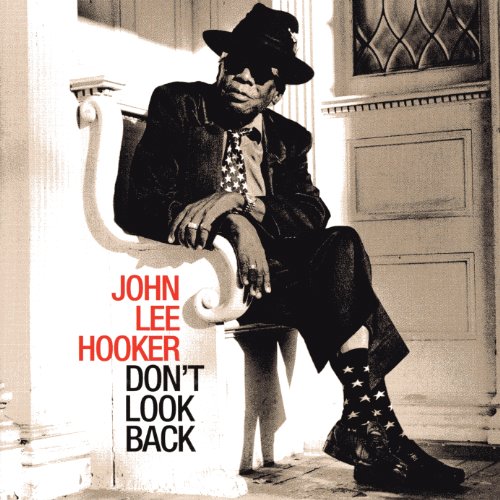 Similar to Dylan’s album title of the same name released in 2001. Pays tribute to Charley Patton and Mississippi. 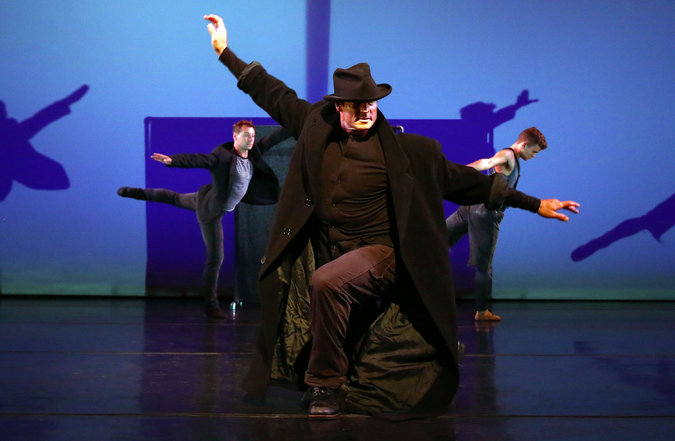